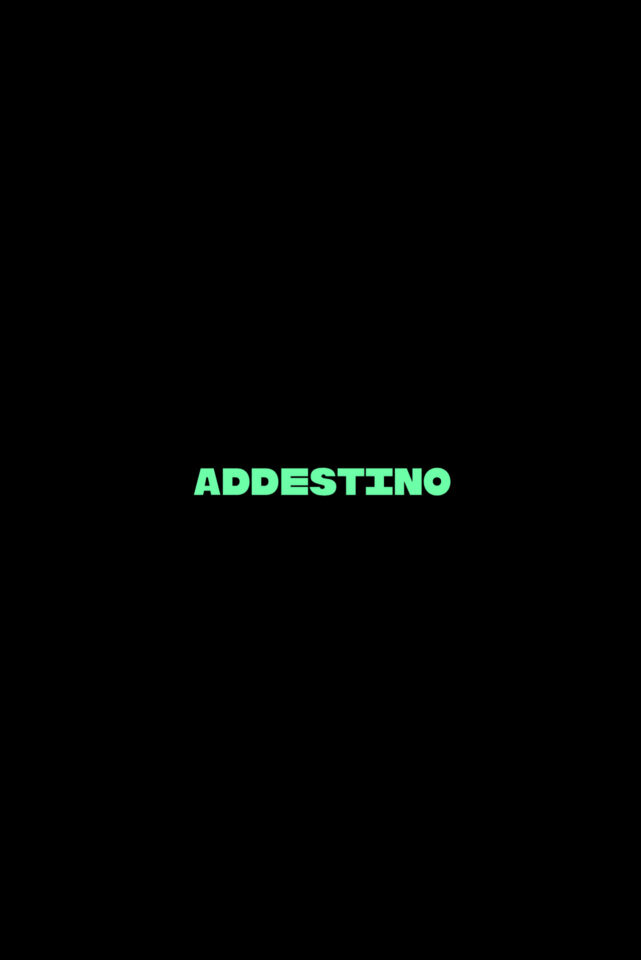 The common thread throughout Dominique’s career is his desire to make a difference. After graduating in 1994 as an engineer with a speciality in digital ASIC design, Dominique started working for Alcatel in Antwerp. “At the time, the technology company was the best of the best when it came to chip design,” notes Dominique. He was definitely in his element experiencing the possibilities and depths of technology in the early years of his career. Later on, he decided to get his MBA at Vlerick Business School. Graduating first of his class two years later, Dominique was “inspired to shake things up and ready to focus more on the strategic side of technology.”

Next up was Boston Consulting Group and, a few years later, Alcatel-Lucent. Although the different roles in his career — from project leader to VP of Strategy, Marketing & Business Development of a $600M division — allowed him to have impact each time, he was still looking for more. So in 2007, he co-founded Addestino. “I decided to only work with the best people in the business and focus on what has always driven me: creating something that will make a significant difference for others”, he says.

Strategy without tactics is the slowest route to victory. Tactics without strategy is the noise before defeat. (Sun Tzu)