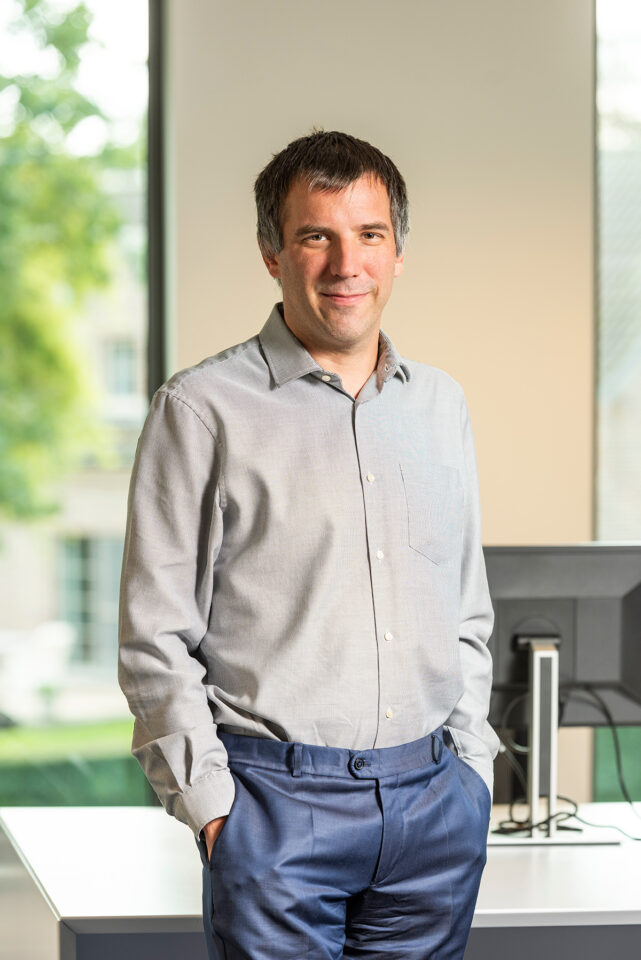 Early on in high school, Stefaan had decided he wanted to study Computer Science at the University of Ghent. “I wanted to create games or other software,” he says. But before starting a job in business, he decided to go for his PhD. Stefaan joined the university’s Multimedia Lab and did research on error-resilient video coding.

In 2010, Stefaan met up with Addestino’s co-founders Dominique and Stefan and felt an immediate match. “My job at Addestino would be varied: projects in lots of different industries and multiple responsibilities — that sounded good to me,” he says. So Stefaan started as a consultant not long after those first conversations. Years later, he feels more at home than ever being able to create an impact in many different aspects. Within Addestino’s leadership, he is the digital transformation leader.

"Any intelligent fool can make things bigger, more complex, and more violent. It takes a touch of genius — and a lot of courage to move in the opposite direction." — Ernst F. Schumacher